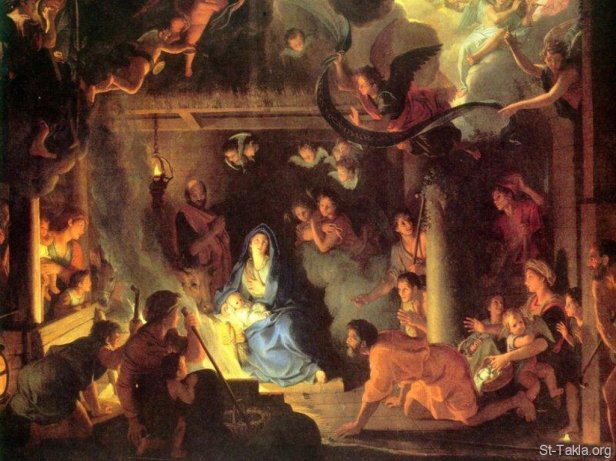 For the next four weeks I will be reflecting on Christ through the writings of Gordon Fee.  In this passage Fee is reflecting on “God’s Son as Savior”

Here especially Christ as the messianic and the eternal Son of God merge in Paul’s thinking.  The Son who was sent into the world to redeem does so in the context of the basic biblical story (born under the law).  But the story works precisely because the redeemer is the eternal Son of God, thus a fully divine Savior.  It was the One who was eternally in the form of God, and thus equal with God and fully divine, whose humble obedience to his Father in his incarnation led to his death on a cross (Phil 2:6-8) – Gordon Fee, Christology p547

Christmas is a great opportunity to dwell on the birth of Jesus the eternal Son of God, who came into this world for the purpose of redeeming humanity.  As we celebrate his birth let us remember that this child was in fact the eternal Son of God who humbled himself for us.  I am forever grateful for his obedience to God the Father, for becoming human and living his life as humanity was intended.   For through his life and death he showed us what God is like.

10 thoughts on “Fridays with Fee: Christology”